Burbank bankruptcy lawyer to protect you from creditors

intermittently When you file bankruptcy with an experienced Burbank bankruptcy attorney, you can no longer be sued for old debts. Lawsuits stop immediately. 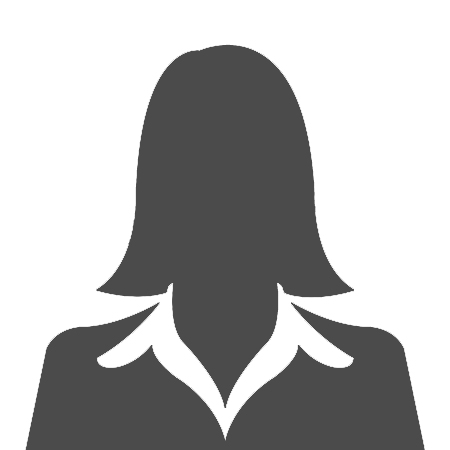 There are two primary types of consumer bankruptcies. First, there’s chapter 7 bankruptcy. Also, there’s chapter 13. They have different pros and cons, and you’re going to want to talk to an experienced Burbank bankruptcy attorney before deciding which is right for you.

On the southeast side of the San Fernando Valley, Burbank CA has about 100,000 residents. It’s really two main areas: firstly, the flatland section, and then, the downtown-foothill area. David Burbank, a dentist, bought about 9,000 acres of the area in 1867. About twenty years later, he sold rights for the railroad to go through town, and then sold his share to speculators. These people named the new town after the dentist. These days, there are a few bankruptcy lawyers to choose from, and residents will want someone skilled to navigate them through a possible Chapter 7 bankruptcy.

About 60% of Burbank CA residents rent, the other 40% own. Median household values are about $684,000, more than three times the national average. With equity concerns, maybe Chapter 13 bankruptcy would be an option.

Burbank CA is the home to many giants in the entertainment industry. The Walt Disney Studios are here, as is Warner Brothers, Nickelodeon, and others. NBC was headquartered here at Olive and Alameda. Johnny Carson and the Tonight Show was taped at NBC for decades. But when GE bought Universal, it started a merger that had many of the Burbank CA people moving over to Universal City and leaving a big hole in Burbank lore. When a big company leaves town, many of the people dependent on it for jobs and sales might be thinking about how to find the best bankruptcy attorneys.

Bob Hope had a 60-year relationship with NBC while it was in Burbank CA, hosting many specials for the network. When he died in 2003, the Hollywood-Burbank Airport renamed itself Bob Hope Airport, honoring the local man who spread so much goodwill to the world. The airport went back to its original name in 2017. Thanks for the memories.

If your employer kicks you to the curb, moves operations to another city after a merger, or you just find yourself in over your head, call on a San Fernando Valley bankruptcy lawyer. It should be less painful than a trip to the dentist.