Palmdale bankruptcy lawyer to protect you from creditors

http://asbestos-testing-norfolk.co.uk/contact/?page_number_0=2 When you file bankruptcy with an experienced Palmdale bankruptcy attorney, you can no longer be sued for old debts. Lawsuits stop immediately.

I want to thank you for the work you did on my bankruptcy case and assisting me with the lawsuit from my bank. I was not prepared to deal with either of these situations, but you handled the legal issues quickly and took care of my interests. Now I can start rebuilding my finances and credit. Thanks so much. I am very grateful for your assistance, and do not hesitate to recommend your services. 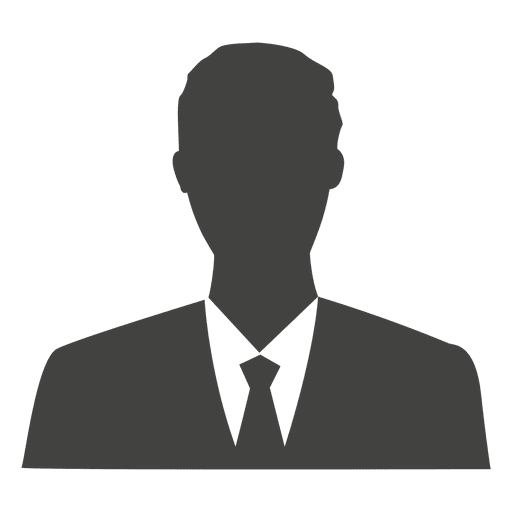 There are two primary types of consumer bankruptcies. First, there’s chapter 7 bankruptcy. Also, there’s chapter 13. They have different pros and cons, and you’re going to want to talk to an experienced Palmdale bankruptcy attorney before deciding which is right for you.

Palmdale CA bankruptcy lawyer Hale Antico has 20 years of expertise in the field of consumer debt. It’s all we do. A bankruptcy attorney in Palmdale CA may do lots of other areas of law. But a jack of all trades isn’t really a bankruptcy lawyer. We’ve helped over 2,500 over the past two decades start over. With this experience, there are few situations we haven’t seen before. This experience can benefit you.

The median rent is about $1,175, but about 63% of the city’s residents own their home. The median home value is a little over $200,000, and is home to many people who work further south in Los Angeles. This is because homes are affordable in Palmdale CA 93552, but jobs, aside from aerospace, aren’t plentiful in the Antelope Valley. Aerospace is the major player in Palmdale and its economy. Aerospace  was hit hard after 2008. This led to many residents to seek a bankruptcy attorney in Palmdale CA.

There are a few bankruptcy attorneys in Palmdale, but most either dabble in bankruptcy or use Palmdale as a satellite office. It’s not surprising, then, when someone who says they’re a Palmdale CA bankruptcy attorney in their remote office are here in the AV only part-time, not every day.

Choosing the wrong personal consumer bankruptcy lawyer could be a big mistake. You don’t want an out-of-towner who doesn’t understand the lay of the land. Or a paralegal who isn’t licensed. And you don’t want a 10-minute phone consultation with a low price. Whether it’s a Chapter 7 bankruptcy or a Chapter 13 bankruptcy, it’s best to select a Palmdale bankruptcy lawyer who knows the town and understands it. And someone who can answer “do I qualify for Chapter 7“.

While Palmdale is about 62 miles from Los Angeles, the drive can take hours, literally. Folks in the 93550, 93551 and 93552 zip codes want a bankruptcy attorney who understands the Palmdale commute. You’ll also want someone who will make the drive to be at the hearing with you when you have to testify. A person who seeks debt relief wants not just a skilled Palmdale bankruptcy lawyer, but one that is experienced and caring. There may not be one “best bankruptcy lawyer in Palmdale” but for many people the best bankruptcy attorney is the one that is there for them when testifying and needed most.

In recent years, Palmdale CA has seen an uptick in businesses opening up here. This has not only created jobs, but saved residents from having to drive just to go shopping. It was a big deal when the first Wal-Mart came to town, and now that the Antelope Valley Mall has been around, there are few reasons to leave Palmdale CA to shop. This has led to the opening of the Rancho Vista Golf Club, and the increase in home values near it. The median income of Palmdale CA 93551 residents is $52,801.

Many people locally were doing well with the economy, at least until the recent coronavirus quarantine. Still, if you and your family is struggling, don’t hesitate to reach out to someone who is compassionate as well as with expertise. Antelope Valley bankruptcy attorney Hale Antico has an office, his only office, in Palmdale CA and has helped hundreds of local residents start new. If you’re in need and don’t know where to turn for a good bankruptcy attorney in Palmdale CA, give us a call and we’ll help get you back on your feet.