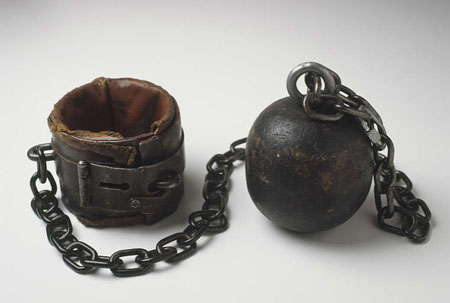 Fresh Start Through Bankruptcy Act of 2021: Bankruptcy for Student Loans

Student Loan forgiveness may be an option soon in bankruptcy

If the Fresh Start bill becomes law, it would eliminate student loan debt in bankruptcy for those  student loans that were first due ten years prior.  The undue burden test would apply for those newer than ten years. It’s still going to be tied to the means test, making a Chapter 13 a good solution for those who can afford to pay some, but not all.

In short,  bankruptcy for student loans is on the table. But as of August 2021, student loan reform is still in the future. Write or call your senator and if/when it passes, contact your member of Congress. The Fresh Start bill still needs to become enacted into law.

If you’re interested to learn more about the text of this student loan forgiveness bill and more precise information how it would work, I did a much more detailed write-up on the Fresh Start Through Bankruptcy Act of 2021 here. 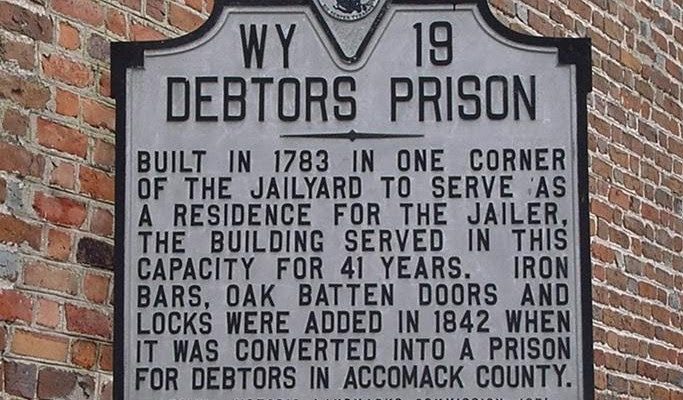 The New York Times recently had a piece describing a new program to enforce debt. If someone falls behind on their student loan payments, they can lose their professional license and their job. Without income, this guarantees only one thing: debtors for sure won’t be able to pay their student loans.

[I]n 19 states, government agencies can seize state-issued professional licenses from residents who default on their educational debts. Another state, South Dakota, suspends driver’s licenses, making it nearly impossible for people to get to work.

Student Loans are the Problem, not Debtors

It’s bad enough that student loans are the second highest kind of household debt, after mortgages. There are a lot of reasons for this. Firstly, the federal government subsidizes the Big School industry. The government encourages high tuition costs by guaranteeing them with programs like Direct Loans. If payments aren’t made, Uncle Sam can seize a tax refund, bank accounts, garnish wages, and seize other assets. And bankruptcy court isn’t a safe haven for the graduate with unaffordable student loans, as education debt isn’t dischargeable.

Big Education is an Overpriced Service Churning Out Poor Product

Because tuition costs are subsidized by government and a loan industry, there are disincentives for schools to compete in the open market. Let’s face it, if you knew you could sell a glass of lemonade for $1000, that you could get people to go into hock for it, and get Uncle Sam to use his muscle to help collect, why would you ever settle for only get 25 cents a glass? Especially if your competition had the same guarantees?

Colleges are not encouraged to compete with each other in the market to be the most affordable. Since there’re no market forces in play. The average student leaves school owing almost $40,000. Schools get the tuition paid from the government. The government can get it from you. As a result, very few can pay their way through school. Over 70% of graduates leave college with debt, starting their new career with a burden on their back.

The schools aren’t lowering the costs; why should they? Universities win, because they can charge whatever they want, independent of market forces. The government wins because it knows it can collect this debt because the graduate can’t ever escape from it.

The optimistic incoming student isn’t comparing costs as much as they look at school prestige, or maybe how well-known its sports programs are. They think they win. That is, until they graduate. Then they realize that maybe they can’t find a good-paying job as easily as hoped, or the job they could find pays much less than needed to make ends meet.

A solution is to reduce the payments for the student loans, and (cut future tuition costs). Another idea is to get the government out of student loan business. Yet another fix is to do all they can to bring the wayward sheep back into the fold. To increase forgiveness programs that waive interest and penalties to get the student loan out of default.

Under 11 U.S.C. 523(a)(8) of the Bankruptcy Code, student loan debt is not discharged in bankruptcy. There are rare instances where it can be discharged, but the exception is so narrow as to hardly exist.  “Undue hardship” requires a showing that the debtor is mostly dead, and even that isn’t always good enough.

We need student loan reform of the bankruptcy code. Student debt reform is needed in bankruptcy so that more people can discharge their school debt.  What good is bankruptcy to the consumer debtor is the second largest form of debt is untouched by bankruptcy? Lower the bar a bit, so that after, say, five years after graduation if the student isn’t earning the median income, the schools don’t get paid the tuition. Imagine what that would do to admission rates.

The government should be enacting change that makes it more likely the defaulting graduate can pay their student loans. It should not cutting the source of income. We’re through the looking glass to believe that if you don’t pay your bills we’ll take away your job so you can’t pay your bills. The license-pulling job-killing measure that’s spreading only ensures the jobless graduate earns less income. It makes it more likely they’re dependent on government programs. Finally, it puts defaulting graduates in a modern debtors’ prison that says they’ll get their license to earn money back as soon as they give enough money to pay their debt.