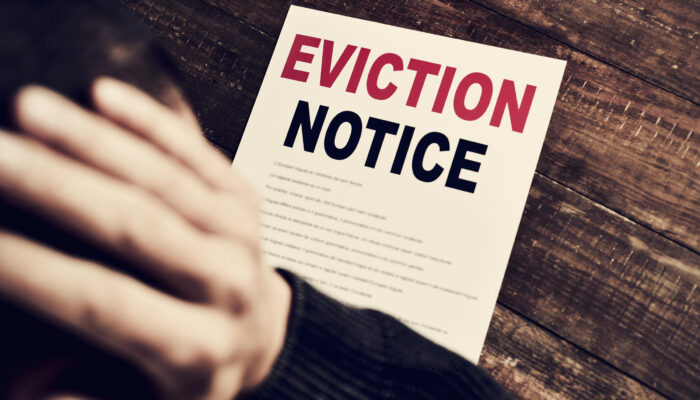 Sept 30 Update:  There are still some renter protections now that the California eviction moratorium ends today. Click for more details.

In 2021, eviction moratorium by the CDC has been in place since for about a year-and-a-half. It’s been protecting people and keeping them in their homes during a global pandemic. You probably heard that the Supreme Court ruled on the eviction moratorium, ending the protection. What does the Supreme Court ruling mean, and especially to California renters?

The Supreme Court ruled in a 6-3 opinion that the eviction moratorium was not constitutional, with the three liberal justices dissenting.  A key part of the ruling said

“It would be one thing if Congress had specifically authorized the action that the CDC has taken. But that has not happened. Instead, the CDC has imposed a nationwide moratorium on evictions in reliance on a decades-old statute that authorizes it to implement measures like fumigation and pest extermination. It strains credulity to believe that this statute grants the CDC the sweeping authority that it asserts.”

Bottom line is that the Supreme Court said that if the eviction ban were to continue, the right way to do it would’ve been through Congress, not the CDC.

What about the Eviction Ban and California?

The good news is that the eviction moratorium in California is still in place, for now. Back in June, California governor Gavin Newsom extended the existing California eviction ban until September 30, 2021.

After yesterday’s ruling , the California governor wrote, “California renters will NOT be impacted by this news, the state’s eviction moratorium remains in effect. We’re focused on ensuring tenants and small landlords get the rent relief they need under California’s renter assistance program, the largest in the country.”

As a result, despite the Supreme Court ruling, the California eviction moratorium protects Californians until September 30, 2021. Given Governor Newsom’s statement yesterday, it seems that he’s ready to extend protections for California renters into October and beyond.

When the California eviction moratorium ends, it’s not clear if bankruptcy can provide much help. In some cases, a Chapter 13 bankruptcy could help cure rental arrears. However, debtors must repay the arrearages for executory contracts and unexpired leases  “promptly” in the Chapter 13, per 11 USC 365(b)(1).

Here’s where it gets interesting. Most Chapter 13 cases are 5-year terms. That doesn’t seem very “prompt.” Given the nature of rental agreements, five years isn’t a reasonable time to cure a one-year lease. Experience shows that it sometimes can be done in six months.

Most landlords don’t want vacant property, or to have to go find a new renter. Sometimes some money is better than none. A 6-month period has worked in some Los Angeles bankruptcy cases, but it needs to get the consent of the landlord. Unfortunately, there’s nothing to compel the landlord to be reasonable. Each case is different, so it may be worth contacting a local bankruptcy attorney for a consultation.