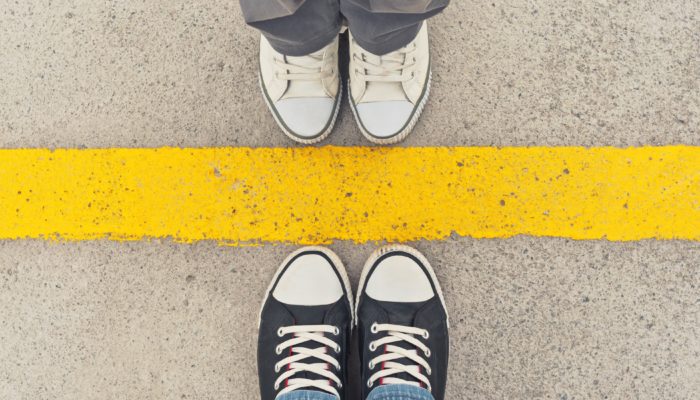 June 2022 Update: The President has just signed into law changes which, among other things, increases the Chapter 13 debt limit to $2.75 million dollars, for secured and unsecured debt combined. This is about double what the Chapter 13 debt limits had been, and is extremely helpful for Los Angeles residents who have a second property and mortgage debt that exceeds $1.5 million. These changes are temporary and intended to sunset in 2024.

March 2022: The Senate has introduced a bipartisan bill which would increase the Chapter 13 debt limits significantly if it passes. S3823, the Bankruptcy Threshold Adjustment and Technical Corrections Act (BTATCA) would almost double the amount of debt you can have in Chapter 13.

The purpose is so that the Chapter 13 trustee doesn’t administer cases that are too large and burdensome. At some point, the line is drawn, and let’s face it, in Southern California where this Los Angeles bankruptcy attorney practices, the secured Chapter 13 debt limit is inadequate. If someone has a rental property, they’re probably over the line and don’t qualify, which is hardly fair.

To qualify for Chapter 13 bankruptcy, the reorganization bankruptcy, a few things have to be looked at. First, a good Los Angeles bankruptcy attorney will examine your cash flow. That is, can you afford to repay your debts? Or are you struggling to keep your lights on?

Second, you have to compare your debts against the debt limits. These numbers constantly change. And to be honest, we bankruptcy lawyers have to look them up, since in most cases they’re not a factor. And just when we learn them, they change again.

Note: the following is superseded by temporary changes in the law effective June 2022 described at the top of this page.

These values are effective 4/1/2022, and seem to be still be the most current. Normally, you’d check a government website for updated values. However, as of this writing, even the courts are still listing the chapter 13 debt limits that are from before 2019. Other sites, though, seem to be more current.

Even this is oversimplifying things, because where do lawsuits against you fall? That is, if someone has taken you to court, is it a secured debt or an unsecured one? What if you think you’ll win: does it count as a debt at all?

Another issue arises with student loans, particularly if you cosigned as a parent plus loan and it’s not really your debt. Or is it?

Further, tax debt is another tricky one. Is it unsecured, secured  or both? And what if it’s priority, can it also count against the unsecured debt? What if you dispute it?

There are a lot more issues that can arise, so you’ll want to consult with a skilled Los Angeles bankruptcy attorney who specializes in Chapter 13 bankruptcy. I’d be honored to work with you.

If you’re in the Los Angeles County area, contact us and let’s arrange for a no-obligation Zoom consultation to see how bankruptcy would help you, and to determine your Chapter 13 eligibility.