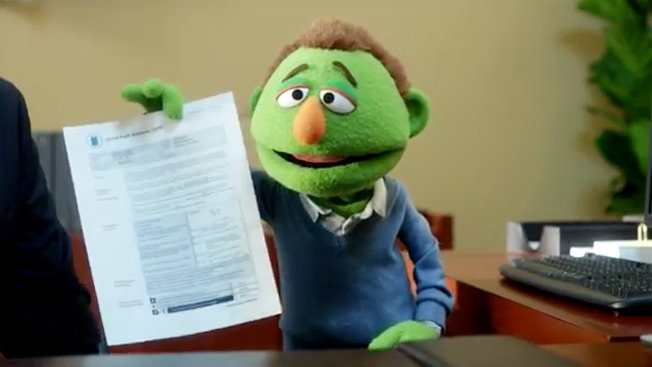 The researchers learned that a credit score of 640 or more was achievable after bankruptcy:

In fact, the researchers concluded:

People recovering from a bankruptcy are in a similar position to anyone who needs to repair their credit standings. The study finds no indication that people in the aftermath of a bankruptcy will have a harder time accessing credit than their peers who did not file for bankruptcy (except for potential mortgage loan embargos caused by the Fannie Mae policy discussed above).  Some people may even find themselves in a much better position to recover, thanks to a reset of their debt-to-income ratios.

See also LendingTree’s pointers for how to rebuild credit after bankruptcy discharge. This validates everything we’ve been teaching people, and shows that even if you feel trapped by bad credit, a bankruptcy can provide the fresh start you need.